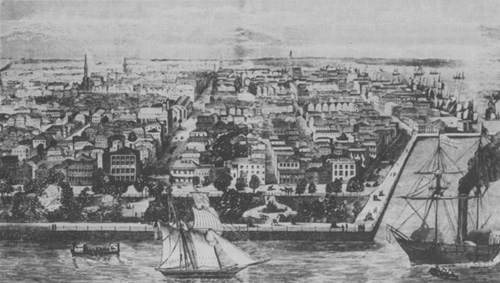 From Encyclopedia of the United States in the Nineteenth Century Bird's Eye View of Charleston. Charleston was considered the cultural center of South Carolina and its largest city. Engraving from The Progress of the Republic by R. S. Fisher, 1856. LIBRARY OF CONGRESS 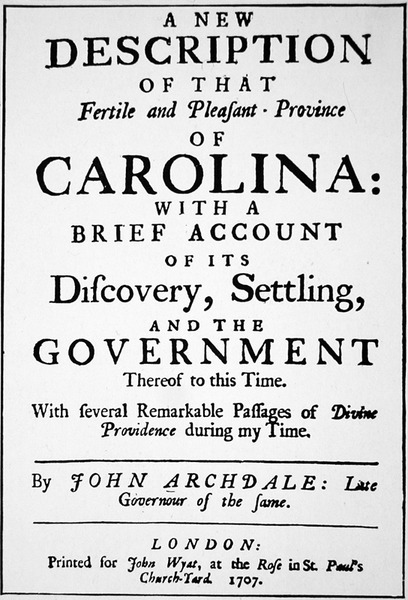